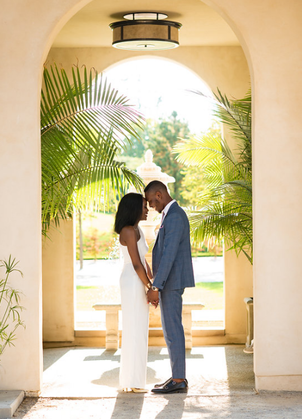 Samson and Katrina started out as friends. While living and working in Brooklyn, Katrina did a lot of soul searching. She decided to pursue a career in acting to express her creativity. Katrina realized that she needed good head-shots, and fast, if she wanted to book a gig. Although living  in New York City, where photographers come a dime a dozen, the only person she could think of to take her photos was her old friend Samson! The day Sam came to take those pictures, they had lunch. At lunch, Samson was charming and Katrina was receptive until she came to her professional senses. She sat back in her chair and remained reserved for the remainder of the appointment. Samson was attracted to and intrigued by this mysterious and funny woman, and although she wanted to know him better, Katrina wouldn't allow herself to show that she was interested. Katrina fought the connection and continuously "friend-zoned" him, but Samson was loving, patient, and persistent! The two began "talking" in September and officially began courting November 29, 2015. On September 18, 2017, Samson asked Katrina to marry him and she said yes! Their wedding is set for July 15, 2018. ​ 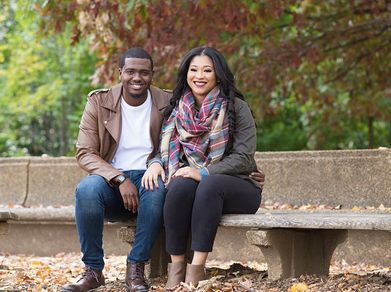 To tell the love story of Tim and Pauline we have to start in 2014 on the campus of the University of Maryland. She was co-hosting a connect group at her apartment and he decided to come. After weeks of coming God began to work on his heart and changed him. Fast forward two years after that connect group and a lot of time around each other through church and an on campus job, God led them to be together. They have now been together for 2 years and they’re so excited to get married on June 1st, 2018. They know God is going to do so much through their marriage to bless the world. ​ 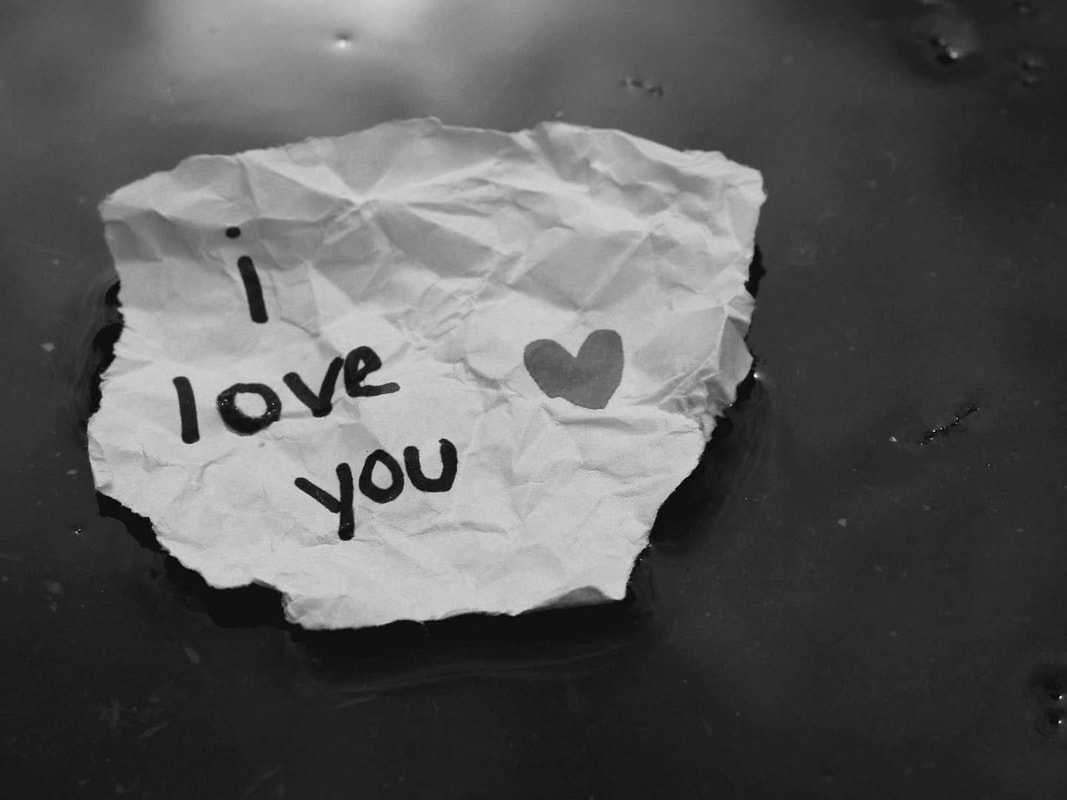